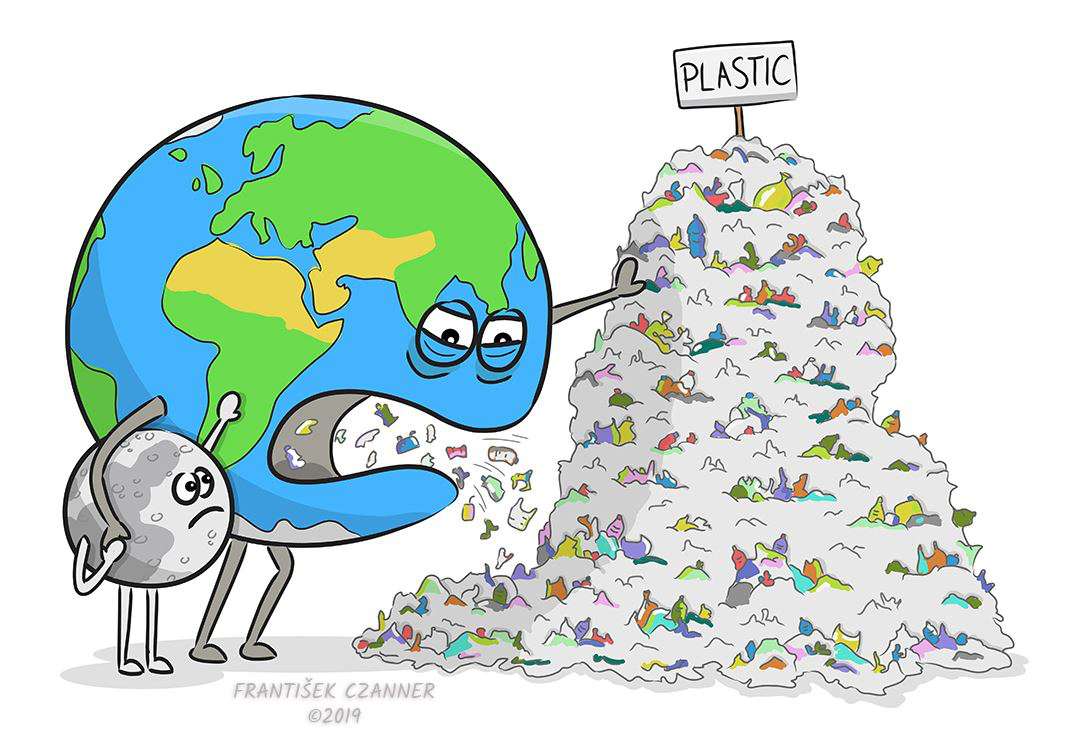 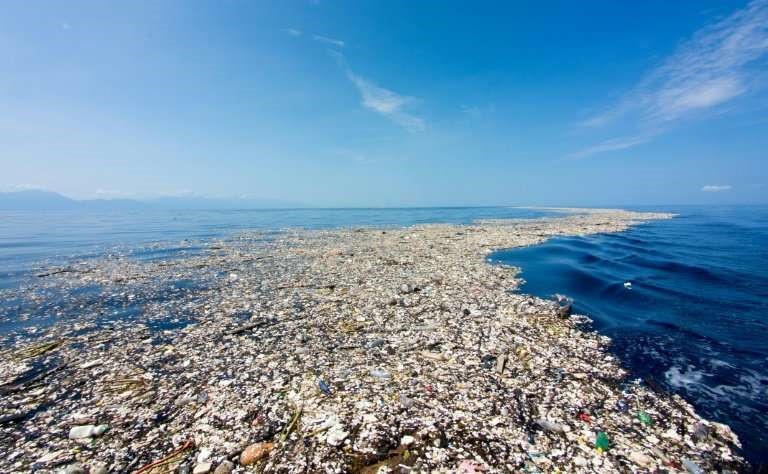 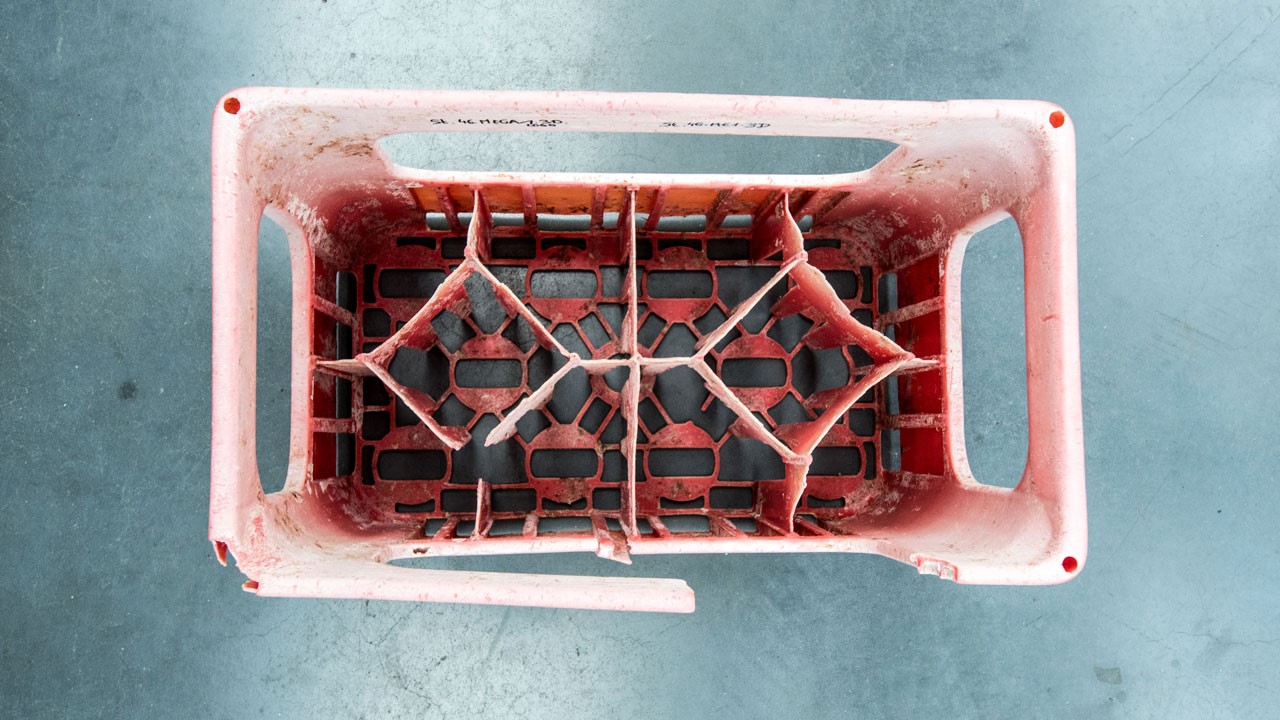 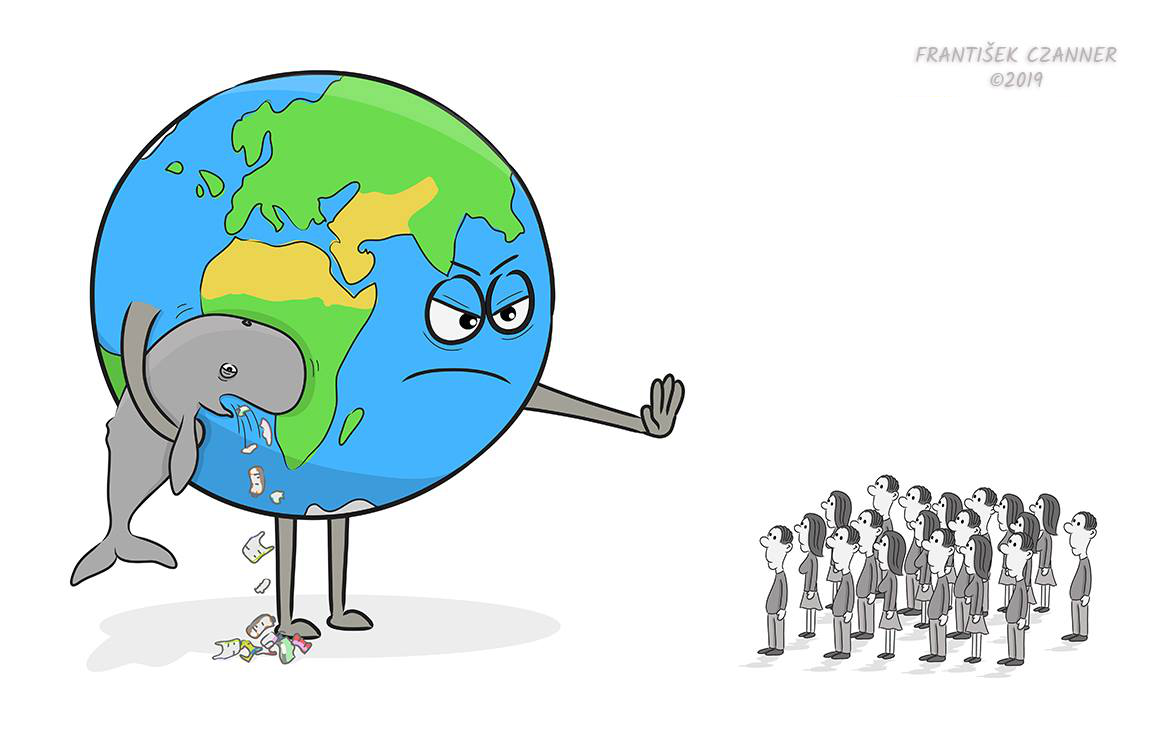 To gain a very personal insight into the situation of full-time workers with and without children, an interview was conducted regarding the private living conditions, as well as the compatibility of juggling childcare AND an academic career in Germany. In this interview, the readers will receive insights on the personal motivation(s) and key factors of the interviewee’s decisions on having children.

Participant A decided to have children

Participant B decided to not have children

Please, would you introduce yourself in three sentences?

I am a principal investigator at TU Dresden (Germany) at the chair of Molecular Biotechnology. After a two year Post-Doc at Stockholm, where my now 2.5-year-old son was born, I´m setting up a junior research group at TU Dresden.

I am a professor at a university in Germany, have no kids and my wife lives about 600 km away in a different German city. I travel back and forth every week by plane. My wife has a job that cannot be transferred to the city where I’m a professor as she works for the government.

Are you working full time or part time?

Full time as my wife does.

What sector are you working in and for how long?

I am working in the field of biochemistry and biocatalysis since the beginning of my Ph.D., eight years ago.

Since about 18 years I’m working in science and education.

As an employee do you
consider your working schedule is suitable for “family planning”?

Working at the University, the flexible working hours are certainly a plus for family planning. It is easier to attend, for instance, a medical appointment of the child during working hours and catch up with the work on the weekend. Unfortunately, childcare is less flexible. It is rather difficult to find childcare open on weekends. More problematic for family planning as such is the long-term uncertainty of the academic positions.

NO! Both my wife and I are working significantly more compared to regular working hours. Otherwise, we would not have the job that we got/have.

Do you think government/institutional actions to promote the compatibility of children and work are sufficient? If not, what would you like to be changed?

In my current position, I find it important and positive that most relevant institutions with funding programs for junior scientists allow extending deadlines (time after Ph.D.) for periods of childcare. I can also not complain about governmental financial support. Helpful would be a more flexible childcare system with longer opening hours and fewer closing days.

Well, the reason for living apart IS the government in our case. I’d say that the government is the worst employee with respect to dual careers and the compatibility of work and family. Before complaining about other institutions, I’d rather recommend leading the way as a good example.

What can society (or companies) do to make children and career more attractive?

Spending significant time on childcare can lead to gaps in both, the CV and the publication record. I believe if these gaps are not only graciously excused but rewarded as an important service to society, it would be easier to decide for children. Considering children an asset for the CV and not a mere source of trouble and delay would greatly improve compatibility of children and career. In that respect, my recent employers were flawless but listening to colleagues in similar situations, this not always the case.

I think that companies already realized that flexibility, which they ask from their employees, is worth giving back to them to keep a good work/life balance, motivate their staff, and as far as I know they already took measures. At least several.

Please, name three keywords
you consider to be most important for the compatibility
of children and work?

Please, name the three
strongest arguments NOT to have children
and instead give preference to your career?

Quicker advance in the career, more time and higher flexibility for work

Not enough time to take care of children, not possible in this working environment, a significant salary cut during child raising leave.

Pointing out crucial aspects of full-time working with and without children in academia, this article gave an insight into the life of researchers and their personal impression of the compatibility of children and work in Germany. Beneficial solutions to combine family and work have been named and key demands, such as flexible working times have already been implemented in academia. Moreover, flexibility has been realized to be essential for workers by most companies. However, it became evident that there are still circumstance defined by government and society, which could be improved to facilitate the compatibility of having children and working in academia in Germany.